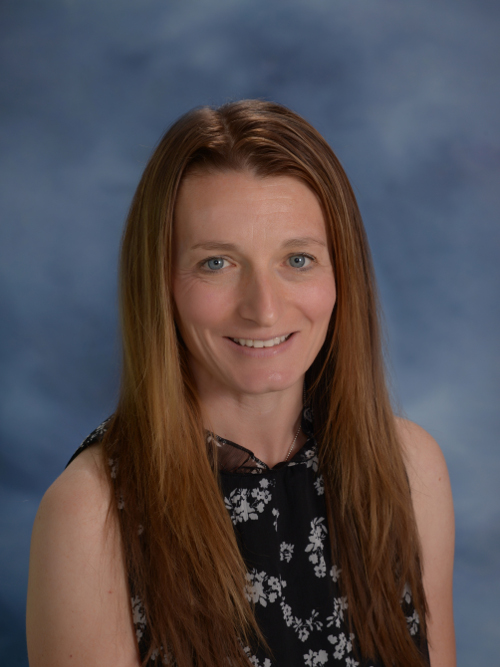 Tracey begins her 22nd year in education. She started her teaching career in the Bridgeport School System in 1996. She has been a member of the KHS community since 1999 where she taught third grade before moving on to the reading specialist and literacy coach positions. She has been an assistant principal at Kings Highway School since 2015. In this role she oversees curriculum, Response to Intervention, Tools for Schools, and Gifted Identification. She also coordinates testing for the building.

Tracey is an instructional leader with a passion for continuously strengthening teaching and learning. She believes in spending time in classrooms alongside teachers and can often still be found co-teaching, coaching, or modeling a lesson. Tracey was recently trained at Yale University’s Center for Emotional Intelligence and will work on a district team to implement this work over the next three years. Tracey has also attended the Reading and Writing Institutes at Teachers College at Columbia University, and provided staff development instruction at KHS and in other districts around the area. She is always eager to share new learning and lead teachers to improve practice.

Tracey received her B.A. degree in English and Elementary/Special Education at Boston College where she earned the John A. Schmitt award, given to the student who excelled in the pursuit of education. Tracey earned her master’s degree in reading at Southern Connecticut State University, as well as her language arts consultant certificate. She then completed her sixth-year at SCSU in educational leadership.

Tracey loves to read, exercise, and travel to new places. She also enjoys watching her three children play their many different sporting activities.